It is important you know as much about the nursery as possible. Sunflowers Operational Plan is available should you wish to see it. In January 2008 we expanded Sunflowers to Hessle and have Sunflowers Too. Day Nursery we also changed from a sole trader to a limited company. In January 2009 we went for the Investors in People award for the two nurseries as a company. We previously achieved this award as one nursery in 2003 but wanted the challenge of seeing if we could do it again with a new staff group on board.

On Friday 23rd January 2009 15 members of staff across the two nurseries were interviewed and the feedback at the end of a long day is that Sunflowers Day Nurseries (EY) Ltd business is exemplary! In May 2012 we had our Investor in People Review, we decided to aim for the highest award and went for GOLD.

We do not have any reviews about Sunflowers Too. Day Nursery available right now.

This business has no reviews yet. 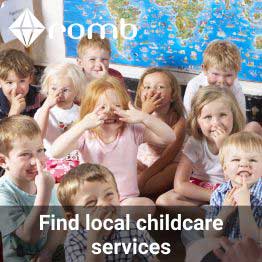